Love Locks and a Happy Thanksgiving from Lock-itz

Happy thanksgiving to all. Celebrate the day of giving and give a Love Lock from Lock-itz

Thanksgiving is a thank you ceremony for the previous harvest

If one were to boil down the strictest meaning behind Thanksgiving then being thankful for the harvest is probably the strictest. This definition takes it back down to the absolute basics. It removes any ideas of the first Thanksgiving involving Native Americans and removes any idea of religion. The idea of being thankful is simply an appreciation for all the harvest has brought, where people pat each other on the back instead of praising a deity. 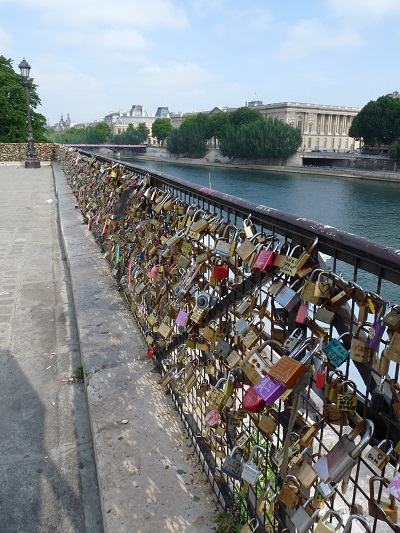 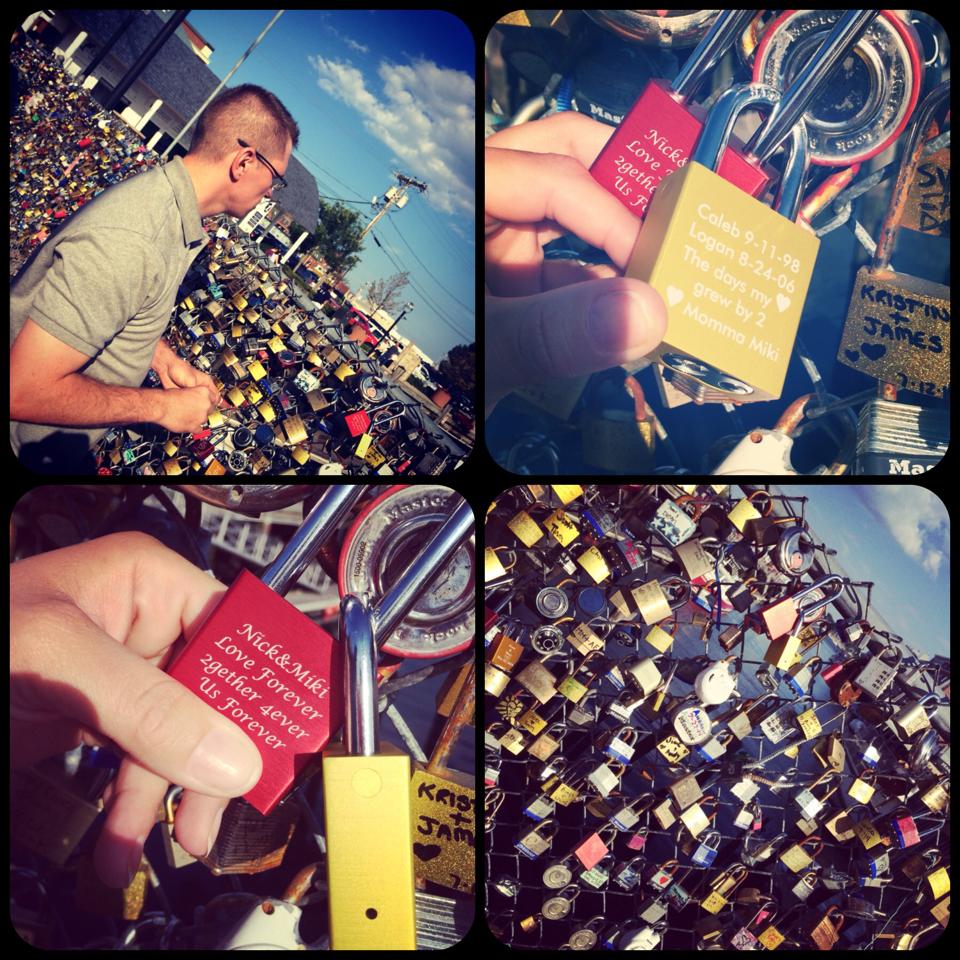 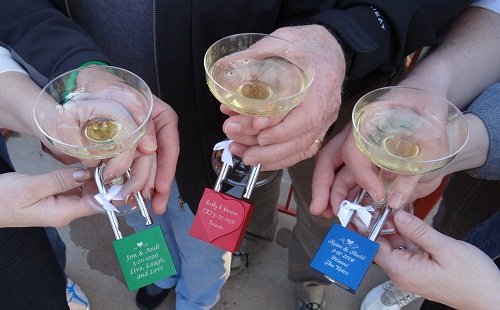 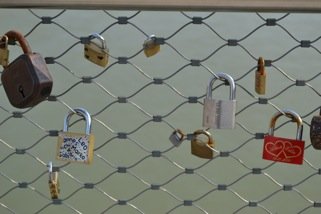 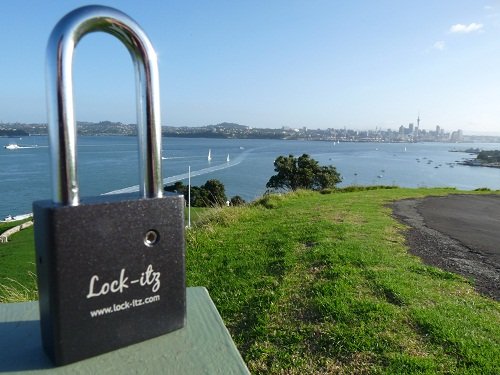 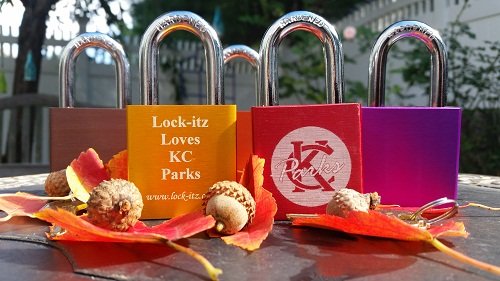 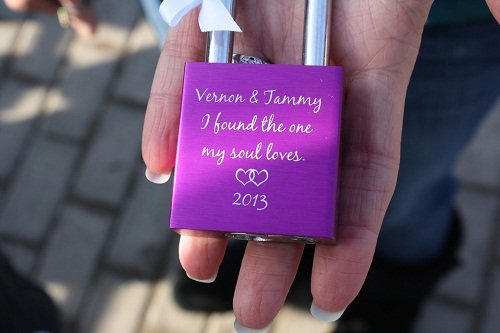 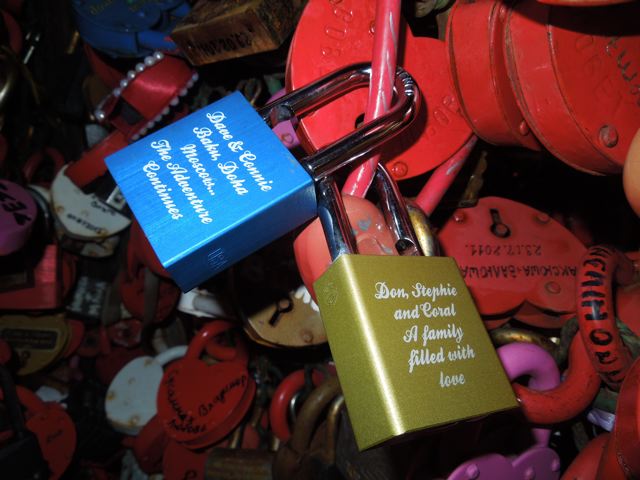 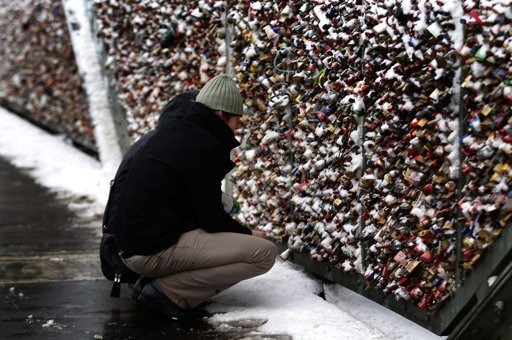 Beer and fowl were at the first Thanksgiving

This is why Turkey is eaten at Thanksgiving. The fowl that was slaughtered was probably chicken or turkey, and since Americans tend to have turkey less frequently than chicken, it seems only fair that turkey be eaten at Thanksgiving. There is also the pragmatic side to the tradition. Back in the olden days when people had less money and resources, a large family meal with friends and such would call for a lot of food. There is more food on a turkey than on a number of chickens. The amount of food on a turkey would be too much for a regular gathering but just fine for a larger gathering.

Turkey was part of the meal

William Bradford wrote about turkey hunts with the colonists, which added weight to the idea that the first Thanksgiving had turkey in it. Secondly, when Abraham Lincoln made Thanksgiving a national holiday he had turkey on the menu which further secured its role in Thanksgiving. It again is a pragmatic food for people in large gatherings to eat on Thanksgiving.